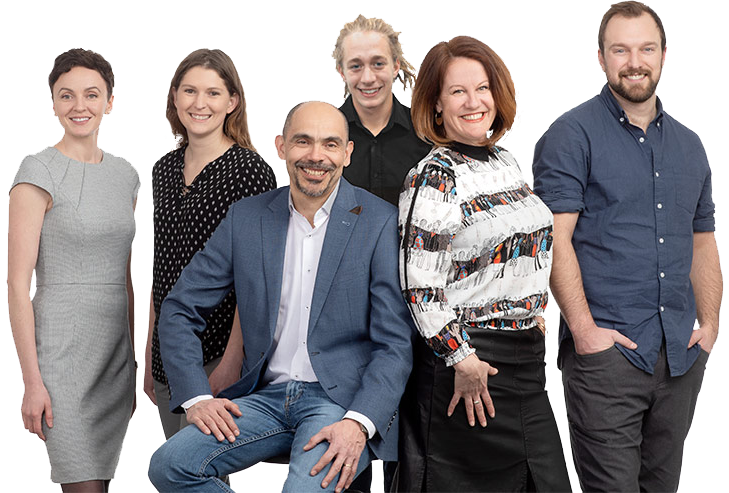 Dr. Hensby has over 35 years of management and direction experience in research, product development and international regulatory affairs of drug products for use in the treatment of skin, soft tissues, nails and hair therapies worldwide. Prior to starting his own consultancy, he was Vice President, World Wide Regulatory Affairs at Galderma, Vice President of R&D at Healthpoint and Coria, and Senior Vice President R&D and Regulatory Affairs at Quinnova. He had a central role in registering over 1400 ethical pharmaceuticals in 70+ countries covering numerous NCEs including Differin (the world’s largest topical brand of retinoid in dermatology).

Dr. Isoherranen received a B.S. Chemistry degree and a M.S Analytical Chemistry degree (1998) from the University of Helsinki, Finland, and a Ph.D. Pharmaceutical Sciences degree (2003) from the Hebrew University of Jerusalem, Israel. Following postdoctoral appointments at the University of Washington (2003-2004), she became a faculty member (2004-2012), and is currently an associate professor of Pharmmaceutics at the school of Pharmacy at the University of Washington (2012-present).Dr. Isoherranen’s main research interests relate to drug-drug interactions and vitamin A disposition. Her NIH funded research incudes studies of Role of CYP26 and ALDH1A enzymes in retinoic acid metabolism and synthesis and characterization of how drug metabolism changes during pregnancy. She has also active research ongoing in the area of in vitro-to-in vivo predictions of complex drug-drug interactions related to inhibitory metabolites and risk analysis of clinical drug-drug interactions. As part of this research she is a scientific contributor to the University of Washington Drug Metabolism and Transport drug-drug interaction database. Her laboratory also has active ongoing projects with several collaborators on preclinical characterization of the pharmacokinetics and drug disposition of novel small molecule compounds for variety of clinical indications. Dr Isoherranen has published over 60 research papers in peer-reviewed journals and 4 book chapters. She also has two US patents regarding new antiepileptic drugs. Dr Isoherranen received multiple young investigator awards and honors as a graduate student and most recently was the recipient of the Drug Metabolism Division Early Career Achievement Award by ASPET.

Dr. Perry is Dean of the College of Sciences and Professor of Biology at The University of Texas at San Antonio. Previously, he was Professor of Pathology and Neurosciences as well as Chair of the Department of Pathology at Case Western Reserve University. He is on the editorial board of over 150 journals including American Journal of Pathology and Journal of Biological Chemistry, and is Editor-in-Chief of Journal of Alzheimer’s Disease. He has published extensively in the fields of Alzheimer’s disease (AD) and neurodegeneration, with over 1,000 papers in peer-reviewed journals. His work focuses on the mechanism of formation and physiological consequences of the cytopathology of AD.

Dr. Thompson received a chemistry UG degree from Rutgers University, and M.S./PhD degrees (1980/1982) in organic chemistry from The University of California, Riverside. Following postdoctoral appointments at Harvard University (1982-1983) and The University of California, Berkeley (1983-1985) he became a faculty member at Loyola University of Chicago (1985-1994), and is currently a full professor of Medicinal Chemistry and Toxicology at the University of Montana (1995-present). Dr. Thompson is a bioorganic chemist and uses a combination of organic synthesis, [bio]chemistry, cellular and spectroscopic approaches to solve problems in neuroscience, particularly in the design and action of small molecules acting on the cholinergic and glutamatergic systems. Dr. Thompson is also the co-founder of ATERIS Technologies specializing in the detection and diagnosis of overexposure to toxic chemicals such as organophosphates. He is a AAAS fellow and a co-author of more than 100 research publications, several patents and recipient of large number of federal grant awards.